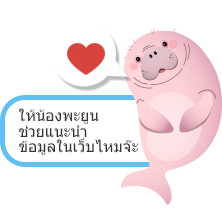 ลงทะเบียน/เข้าสู่ระบบ
History of Trang Province
Trang province is located in the South near the West Sea of Thailand. It is adjacent to Andaman Sea and Indian Ocean and has been the important seaport of the south from past to present in which its history has been developing in sequence as follows: